Went to Half Priced Books an hour before they closed, and picked up a small handful that equaled about $30. For the few I got, the price didn’t make me happy, but these were books that are pricey on Amazon, and some aren’t on BookOutlet (I don’t think). Anyways, here are the shiny new books, all of them book ones of a series (of course).

All of these have been on my wishlist for ages, but of course they’ll have to wait until I get some ARCs knocked off my reading list. I still have several ARCs to read (as usual), but I’m excited to have these waiting for me. Especially that Jim Butcher, because I found books 2, 3, and 6 at my favorite bookstore a while back. I hope to eventually collect the entire series, as well as the series for all these others too.

I hope you all enjoyed this mini book haul. I had four others that I also got, but they didn’t fit into my fantasy blog. (The Girl in the Glass Castle, a SIGNED Lauren Willig mystery book, and a Georgette Heyer that my mother bought for me while she was away!)

I’m also still working on my website, so expect to see some changes throughout the next few months!

Thanks for dropping by. 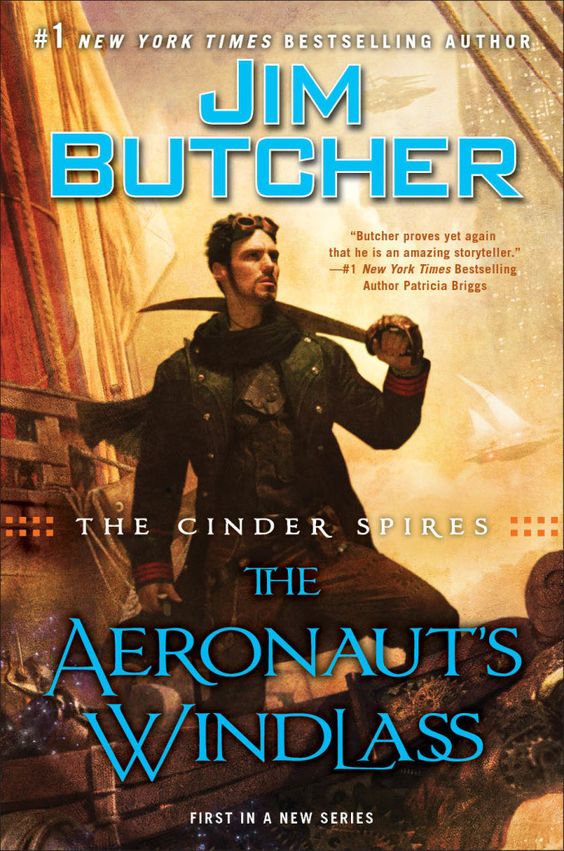