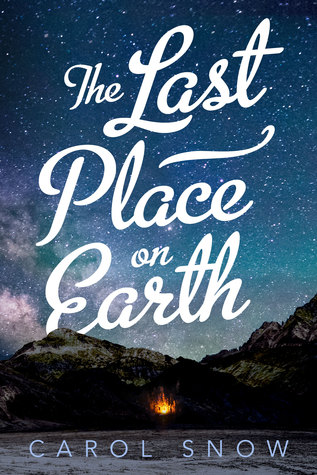 I dove into this book and didn’t come up for air until I hit the very end, closing the book with a satisfication that I hadn’t done in an age. While there were books that I had liked here and there, there hasn’t been one that I really *clicked* with, and this book did it for me. It was all about surviving out in the wild, a trope that I really love, and learning how to get on after the fall of humanity. I saw where this book was going when the first few classmates that Daisy had started sick, but it was still an unexpected twist at the end. I liked Henry, I liked Kyle, and Karessa, and Kirsten was awesome. I liked Mrs. Hawking, and Daisy’s mother, and Peter. The characters were all identifiable. The situation was something that I believe fully possible, though I didn’t believe the solution to the epidemic was correct.
This is a book about “preppers”, families who go out into the wild to survive against any kind of ‘fall of humanity’ type of situation, anything from the zombie apocalypse to the buobonic plague. It’s all very fascinating, and some of it read like a horror novel as well, which was a bonus to me. Daisy spent most of the book searching for her best friend Henry, who mysteriously disappears. After breaking into his home to see if he left any clues (he did, a note that reads “save me”), she goes on a quest to find him. As she searches for him, there are all kinds of various survival situations. I was disappointed this wasn’t an “alien invasion” type book, but it still was one of my favorites. I believe fans of “The Fifth Wave” by Rick Yancy would really enjoy this book, it echoes that world very strongly.
The Last Place on Earth is going to be one of those books that lingers long after I read it, and I’m happy to say that it’s also helped shove me out of my reading slump that I’ve been in lately. I’ve read this one, and immediately after that I’ve read a handful of others as well that will soon have reviews posted at some point in time.
Five stars!