My wrinkle in time edition that I’ve had since I was thirteen is worn, and needs to be replacing but I won’t ever get rid of it. It was one of the first magical books that I remember reading, right along with Chronicles of Narnia, the Golden Compass, and the Harry Potter series. This was one of my absolute favorite books, because it was one of the few books that showed a main female character with glasses. Now, Harry Potter had glasses, and that’s another reason that I love the HP series, but this was a female main character that had an obvious defect where she had to use it against her advantage when traveling the universe to save her much love father. And while I didn’t exactly have a good father figure growing up, I emphasized with this. A Lot. 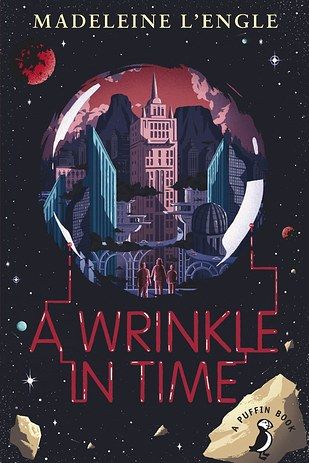 I’m writing about this, because I haven’t seen anyone do A Wrinkle in Time review, at least not on the blogs I’m familiar with. It’s one of my all time favorite classics, and so I thought I would find a bunch of various covers that I like, and share those too. The first one is of the paperback edition that I have at home. The rest of these are ones that I found that I really love. 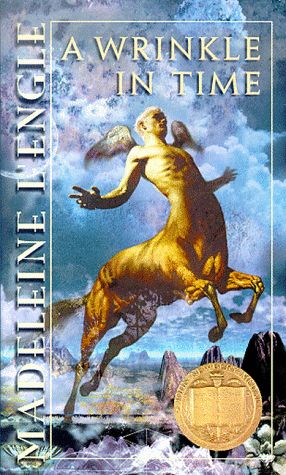 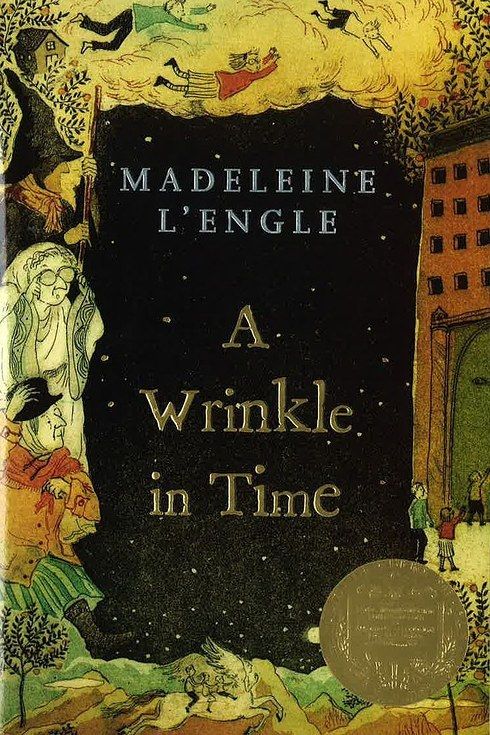 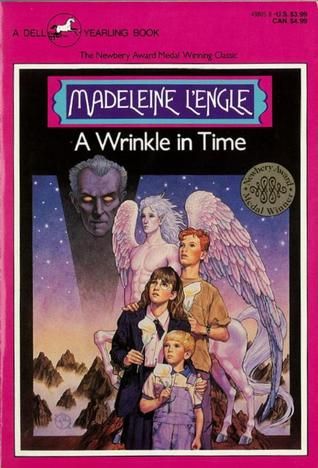 And these are just some of the covers that I’ve found that I really admire. There are hundreds of different ones, and I love each of them. There’s also a remixed movie edition coming out with a Sweet Dreams trailer as well that I adore. Here’s the video:

This looks pretty epic, and SOOOO different from the first version! I really, really hope it turns out as well as it looks. It’s got me pumped enough that I finally collected all five books of the Wrinkle in Time first series, and I’m re-reading the first one and then finally getting to the remaining four. So, here’s to A Wrinkle in Time and its author for providing me with a ground breaking fantasy that set my imagination on fire and many more exciting years to come.

Follow Pass Me That Book on WordPress.com
Join 740 other followers